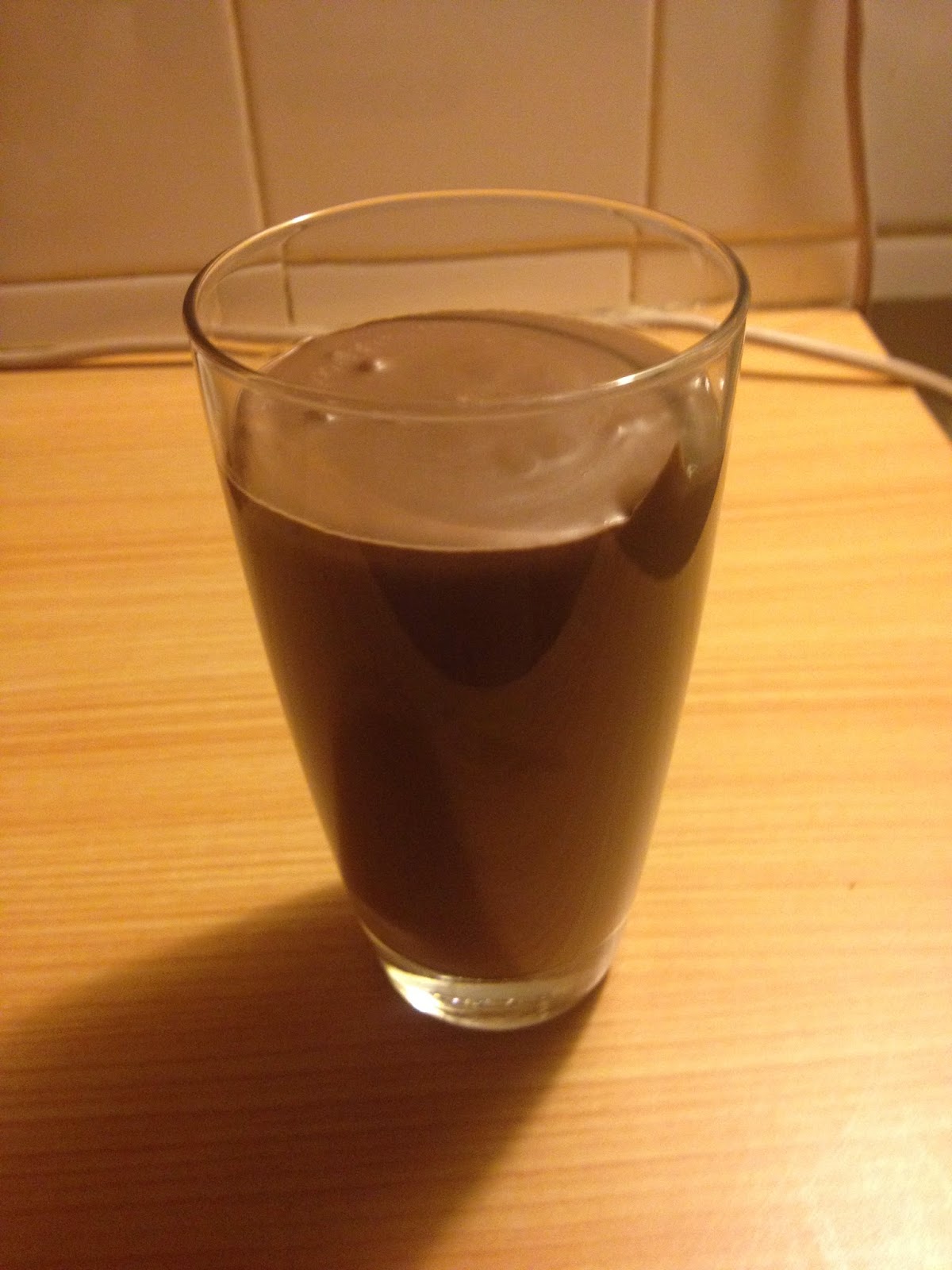 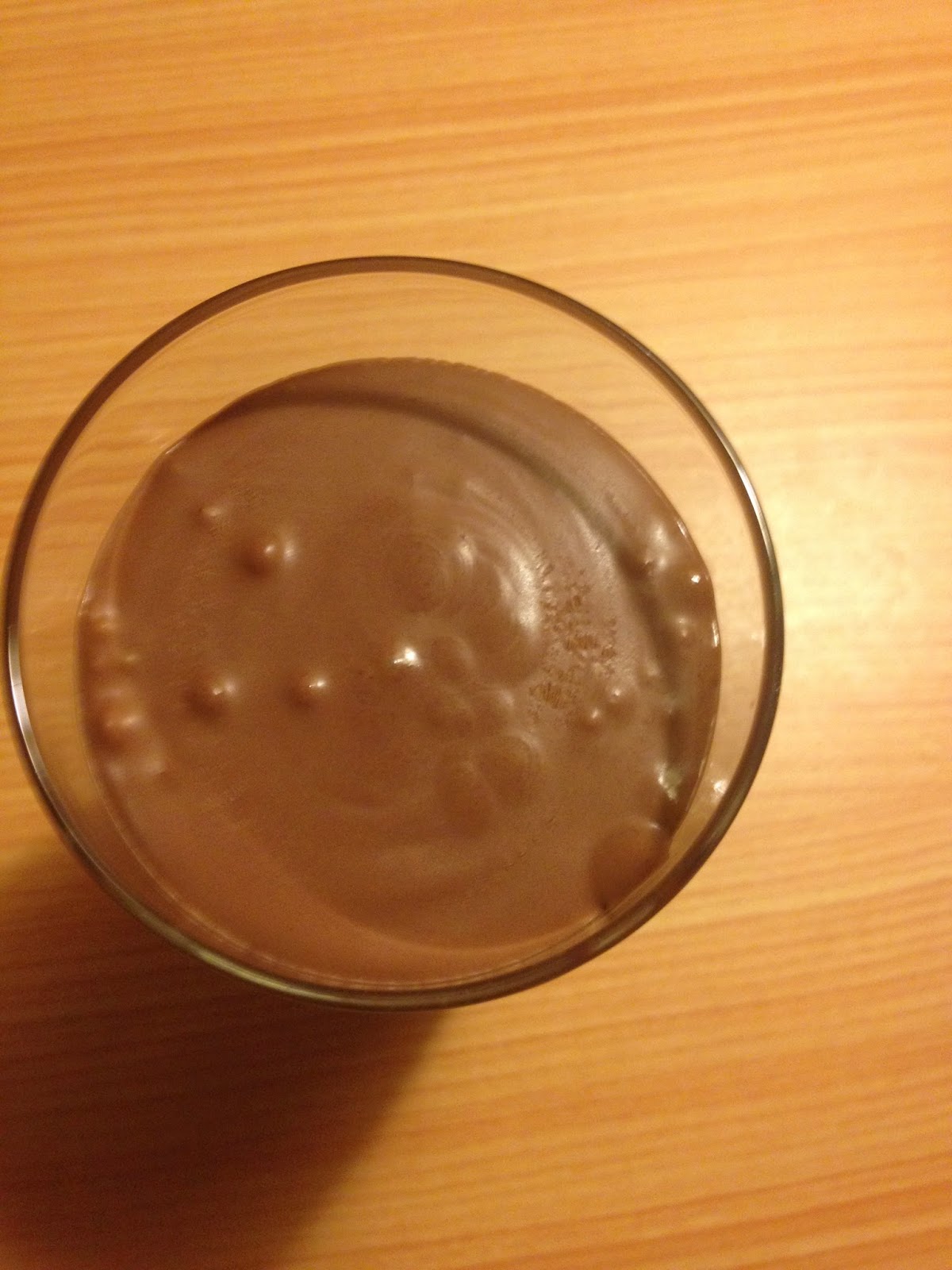 I will be back soon with seriously belated travel-related posts, or maybe another recipe so I can just keep on delaying actually finishing the travel posts... we shall see!
Posted by James at 09:45