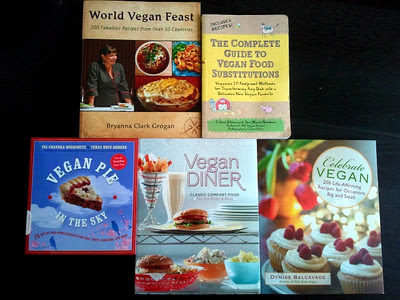 What are your favourite recipes and cookbooks? Is there something you think I've not made, that I must?
Posted by Matt at 13:02